For legal reasons, we would like to point out that sticking stickers is only allowed on approved areas. Unauthorized sticker application is - like so many other things - considered a criminal offence, which FAU Bern does not call for. We reject all liability for "damages". 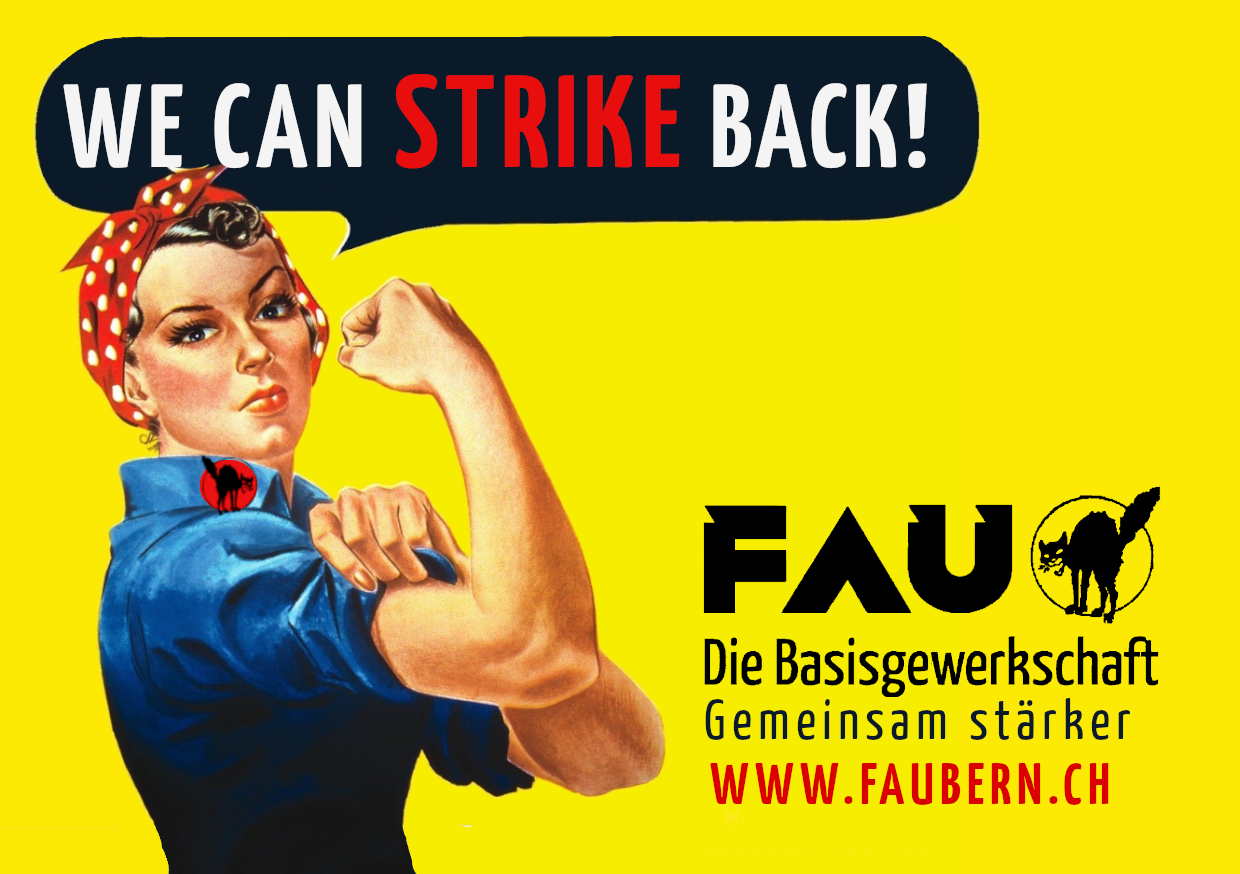 Note: The motive of the sticker "We can strike back" is US war propaganda from the Second World War. Under the original motto "We can do it", an attempt was made to get women into the (armament) factories. For this task, often reserved for men in the patriarchal system, could not be carried out by the workers, since they died precisely for the interests of capital overseas. The creator decided in full consciousness for this image, because a strike would have been more than legitimate even then. 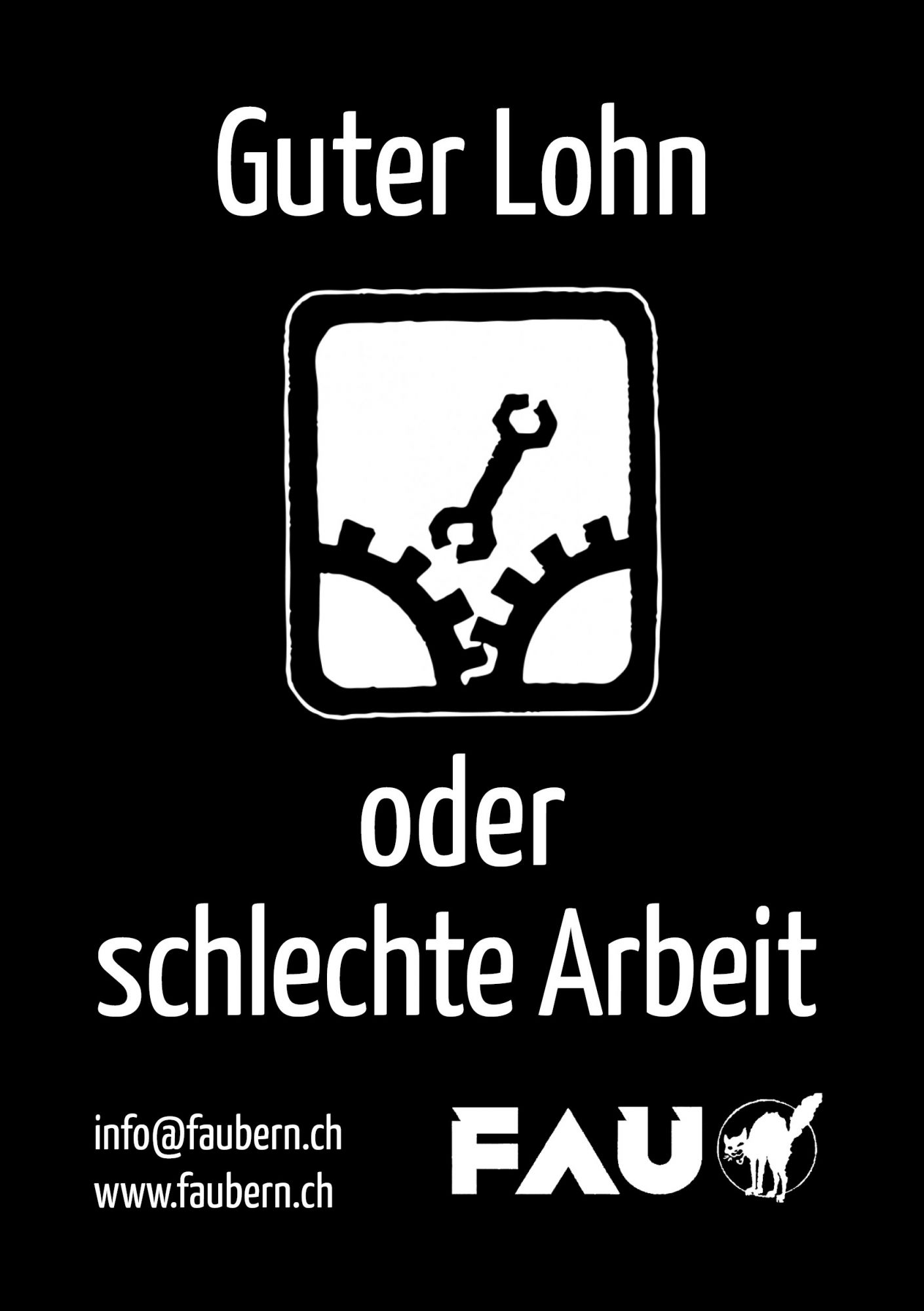 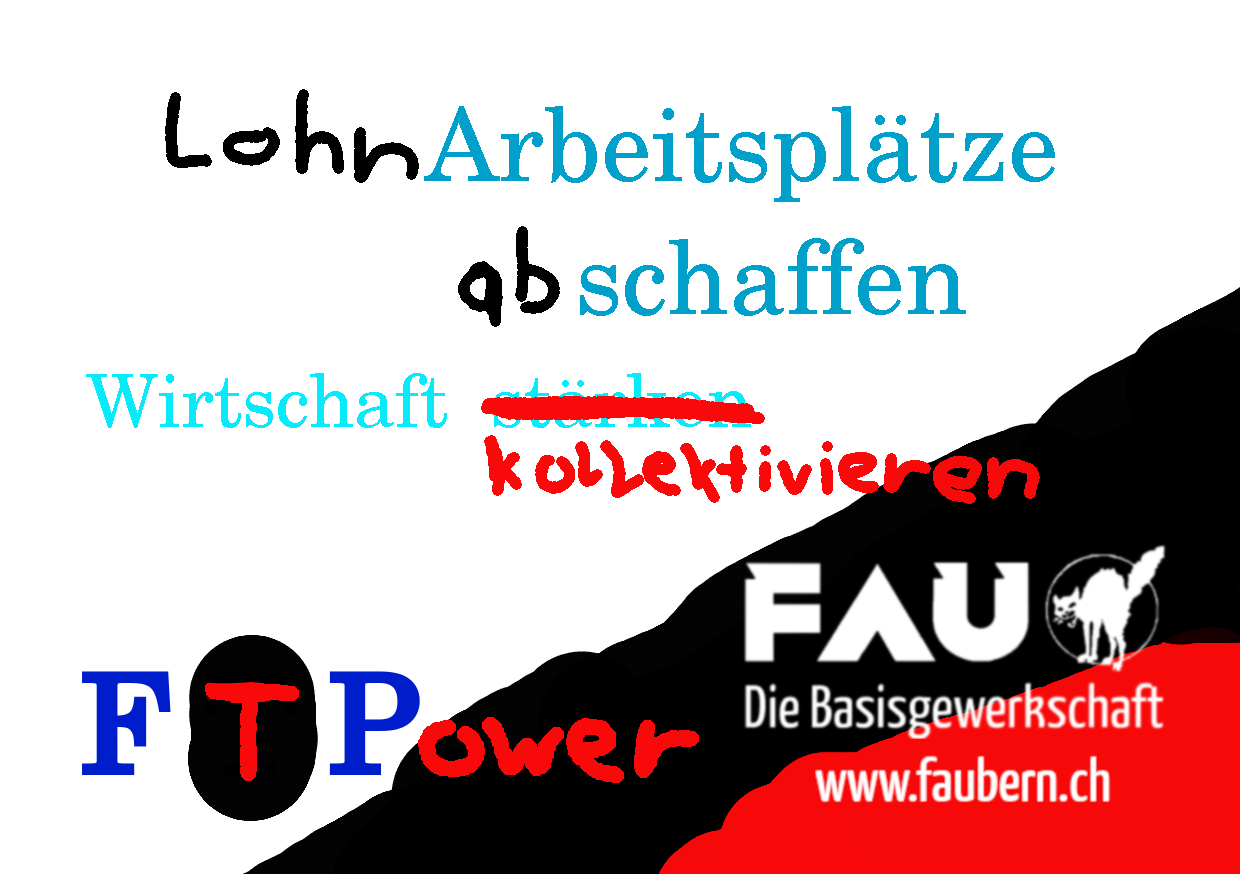 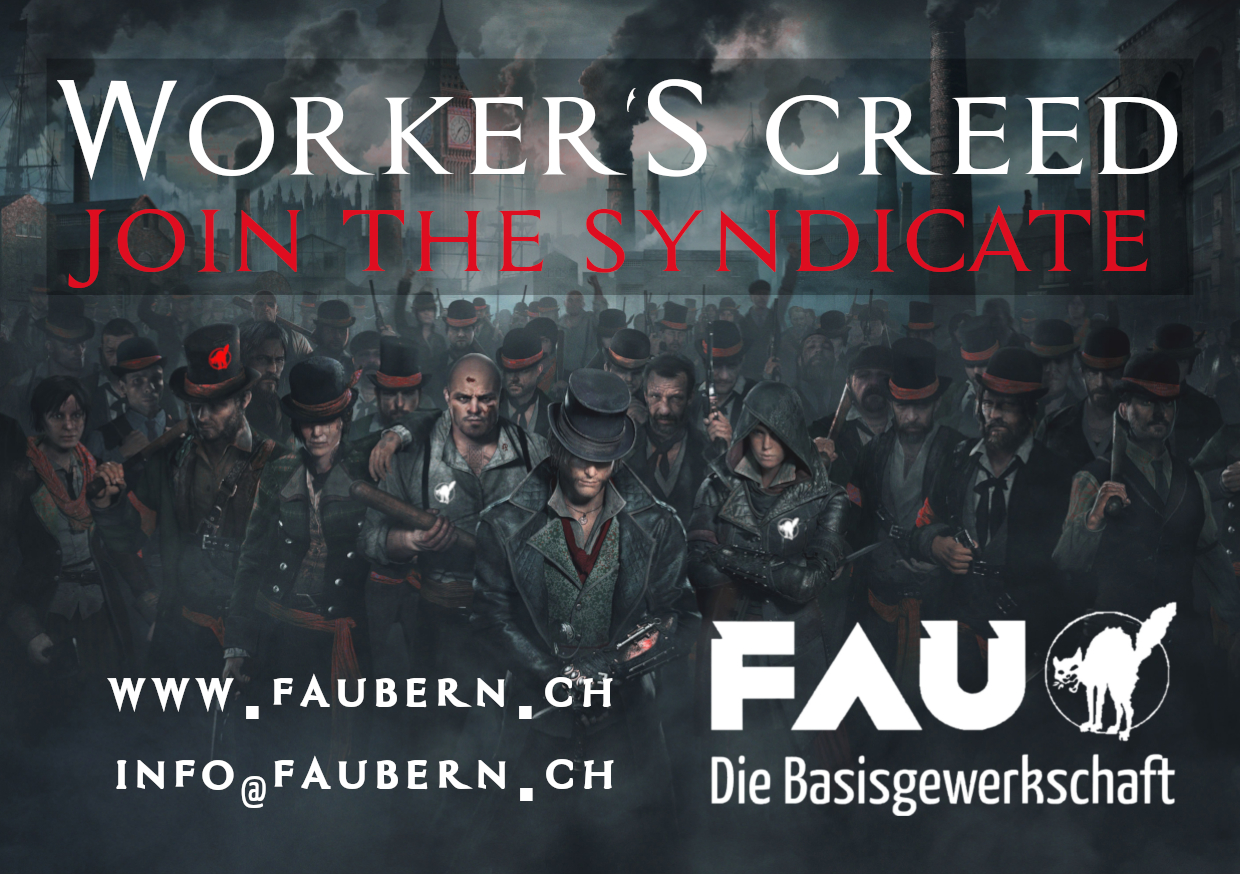 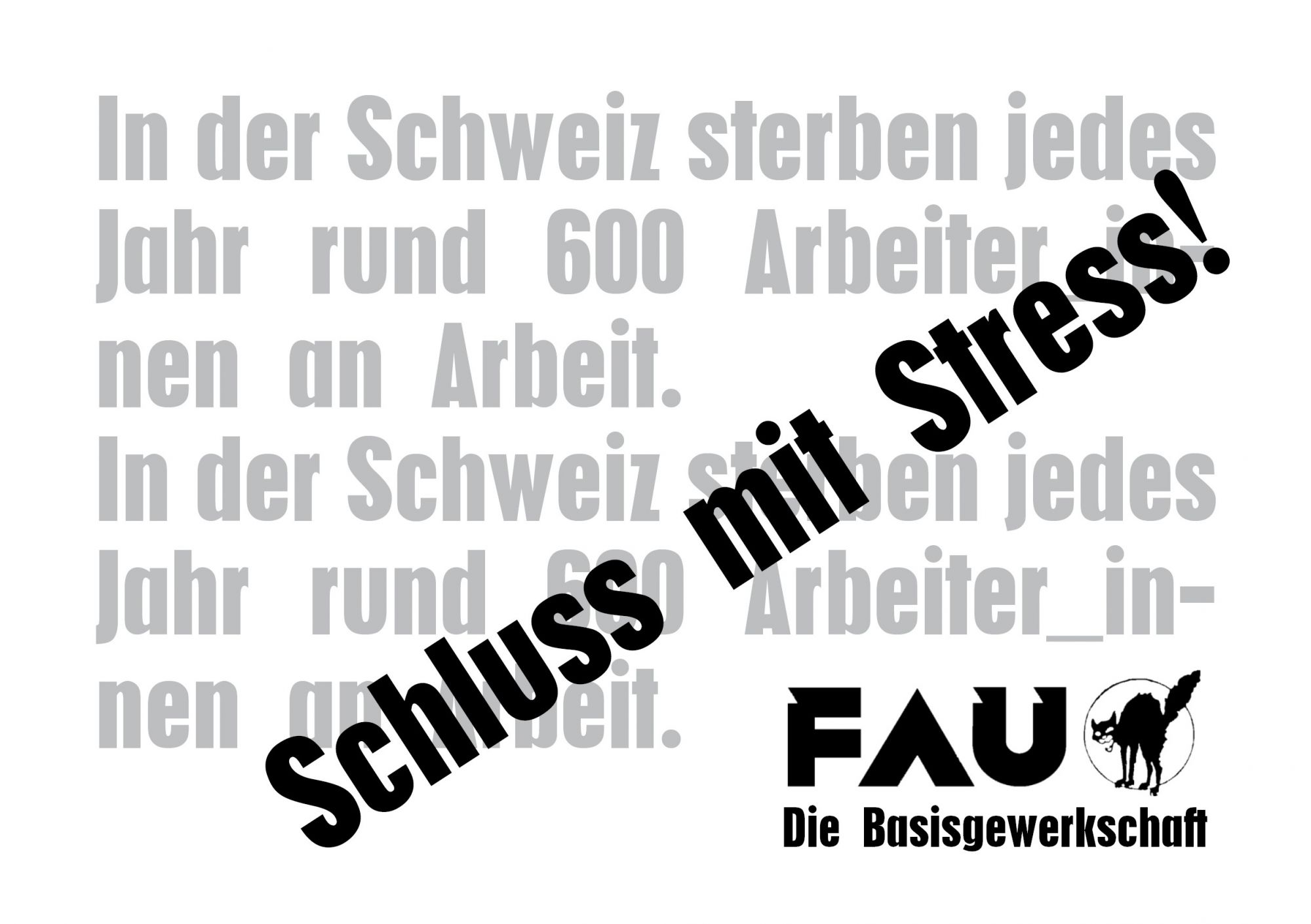 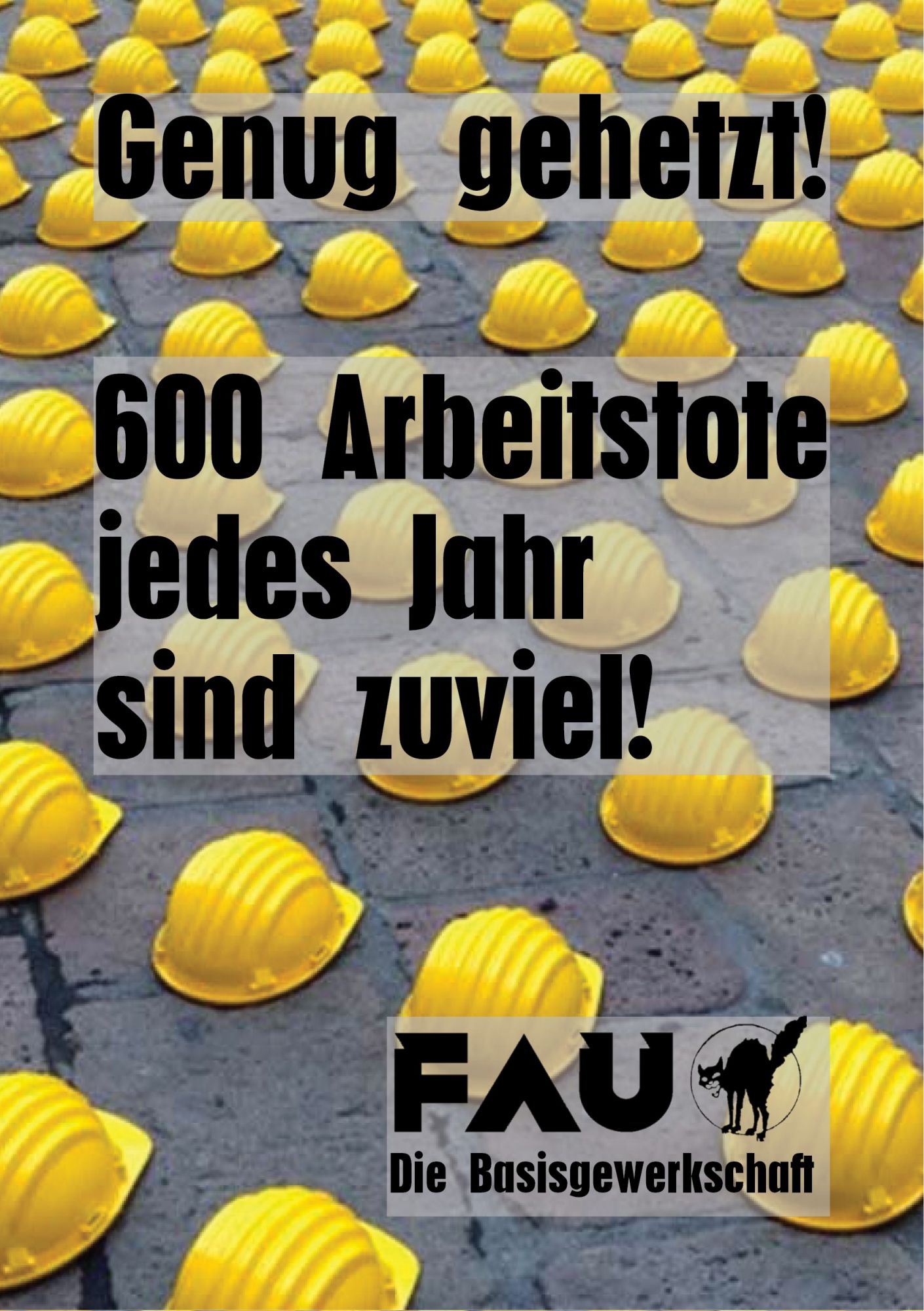 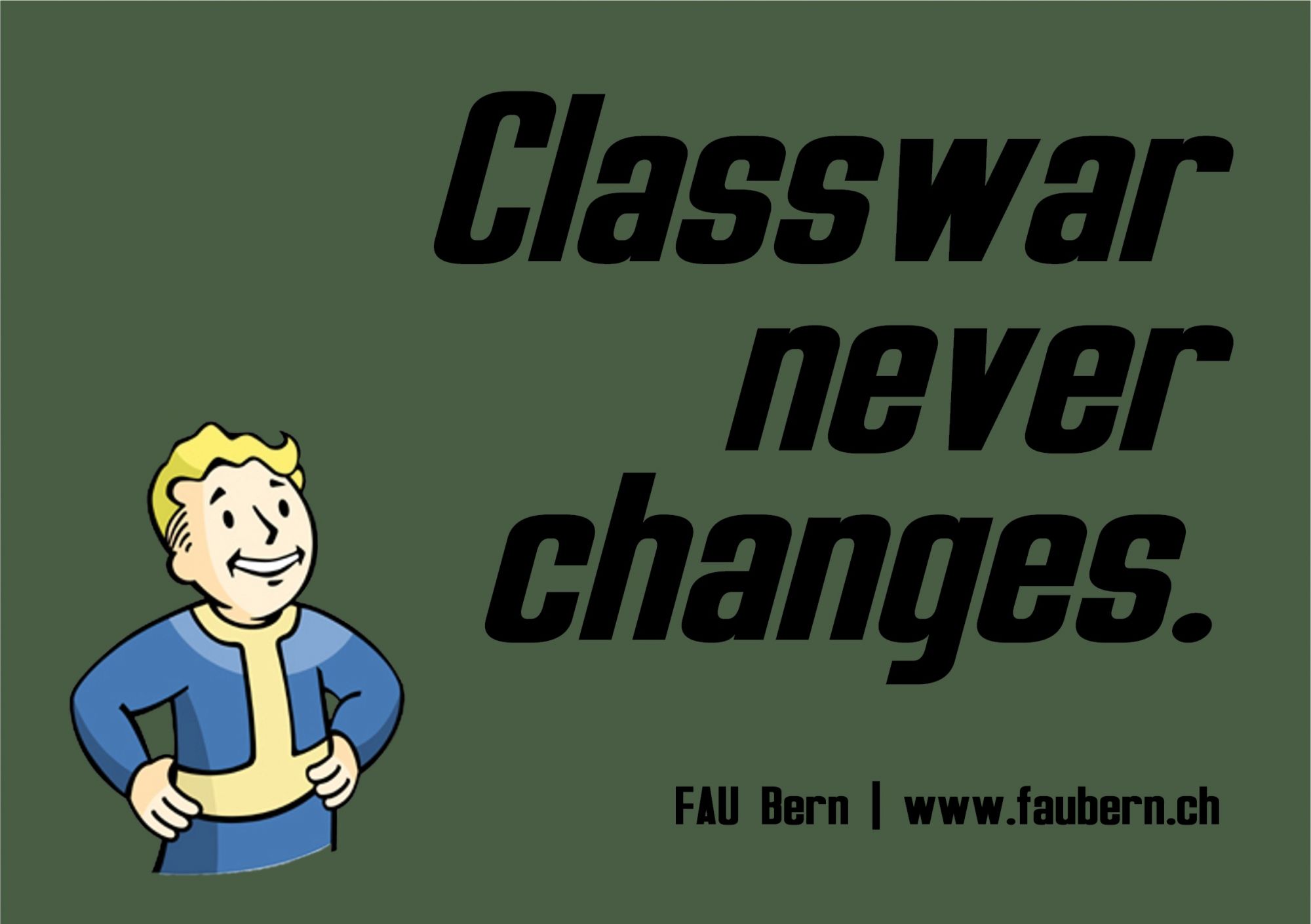 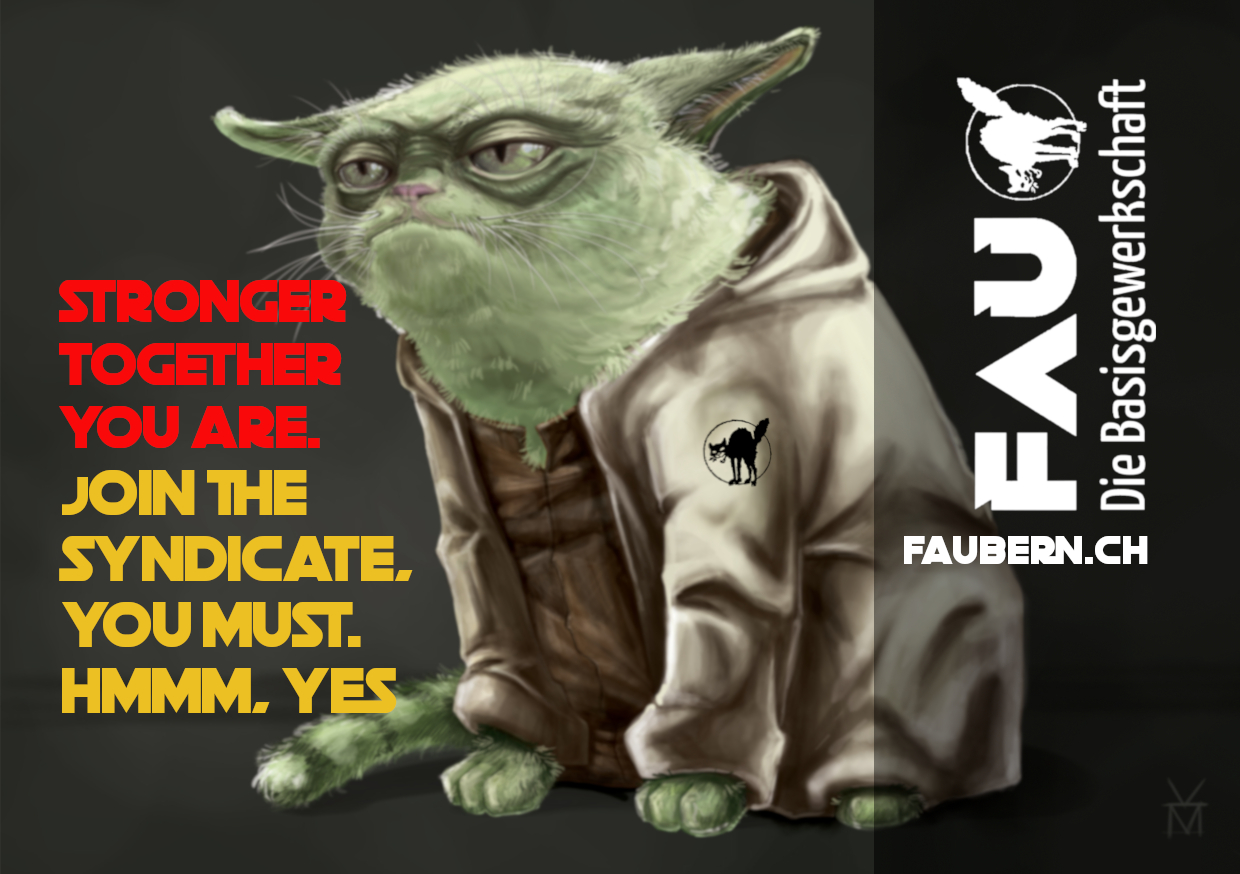 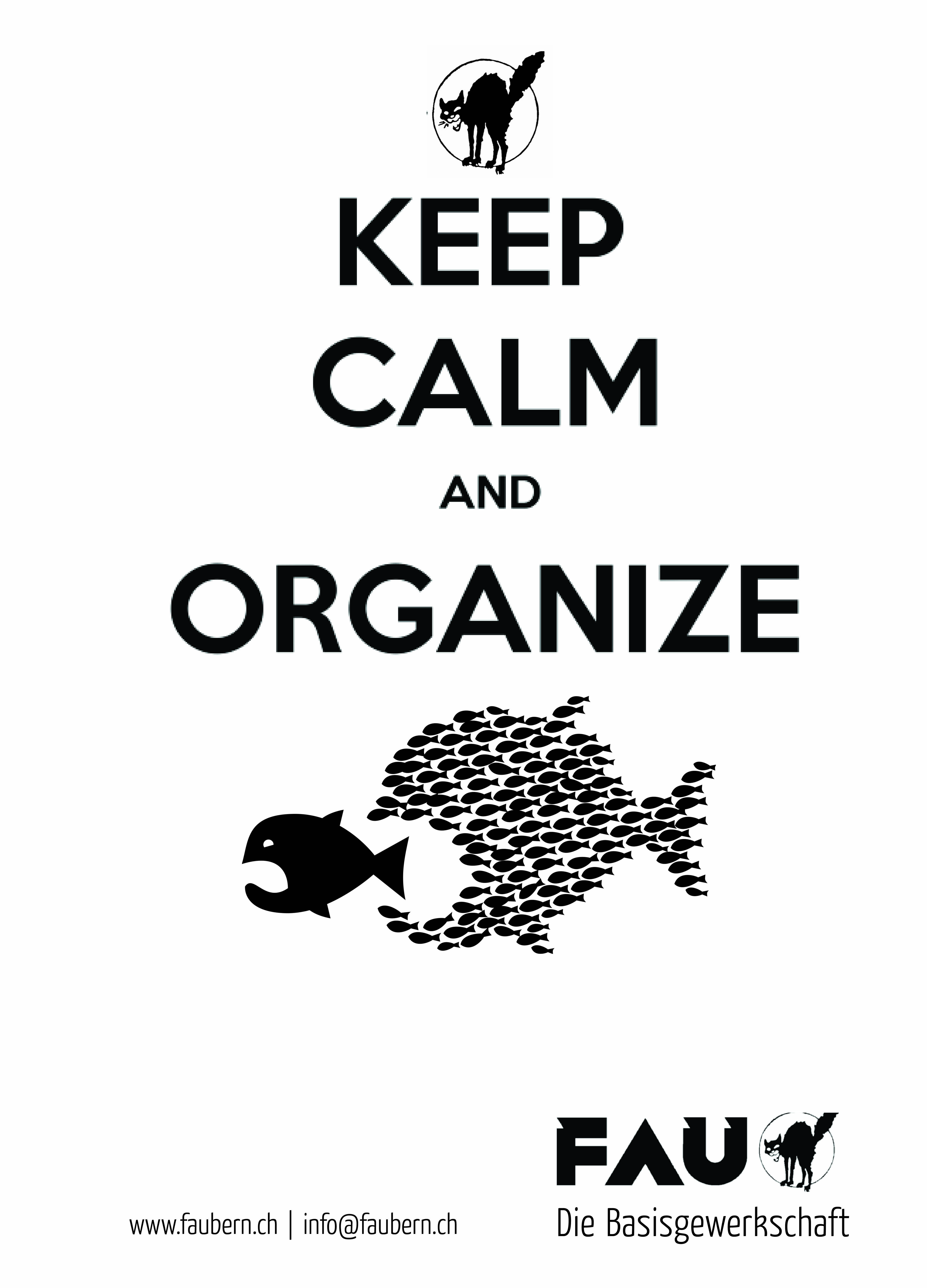 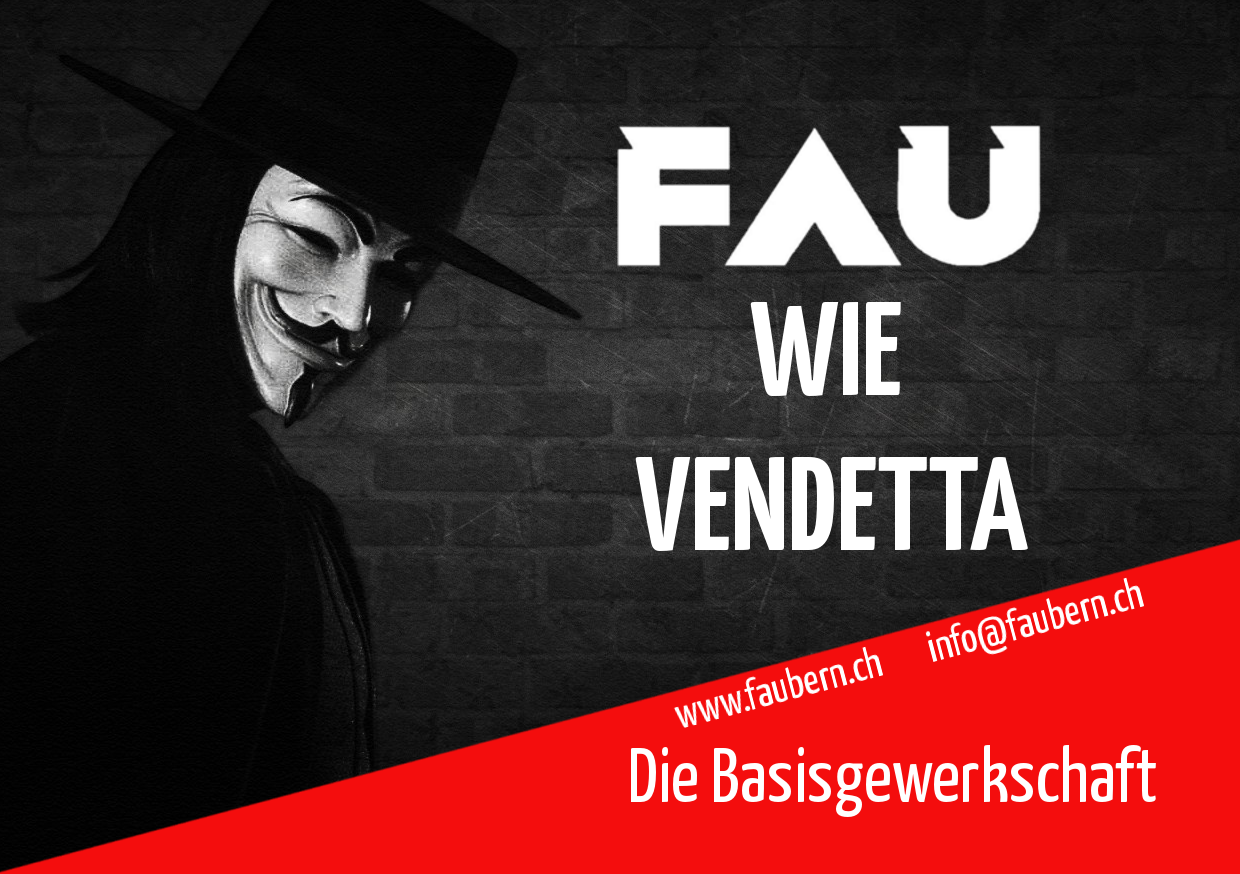 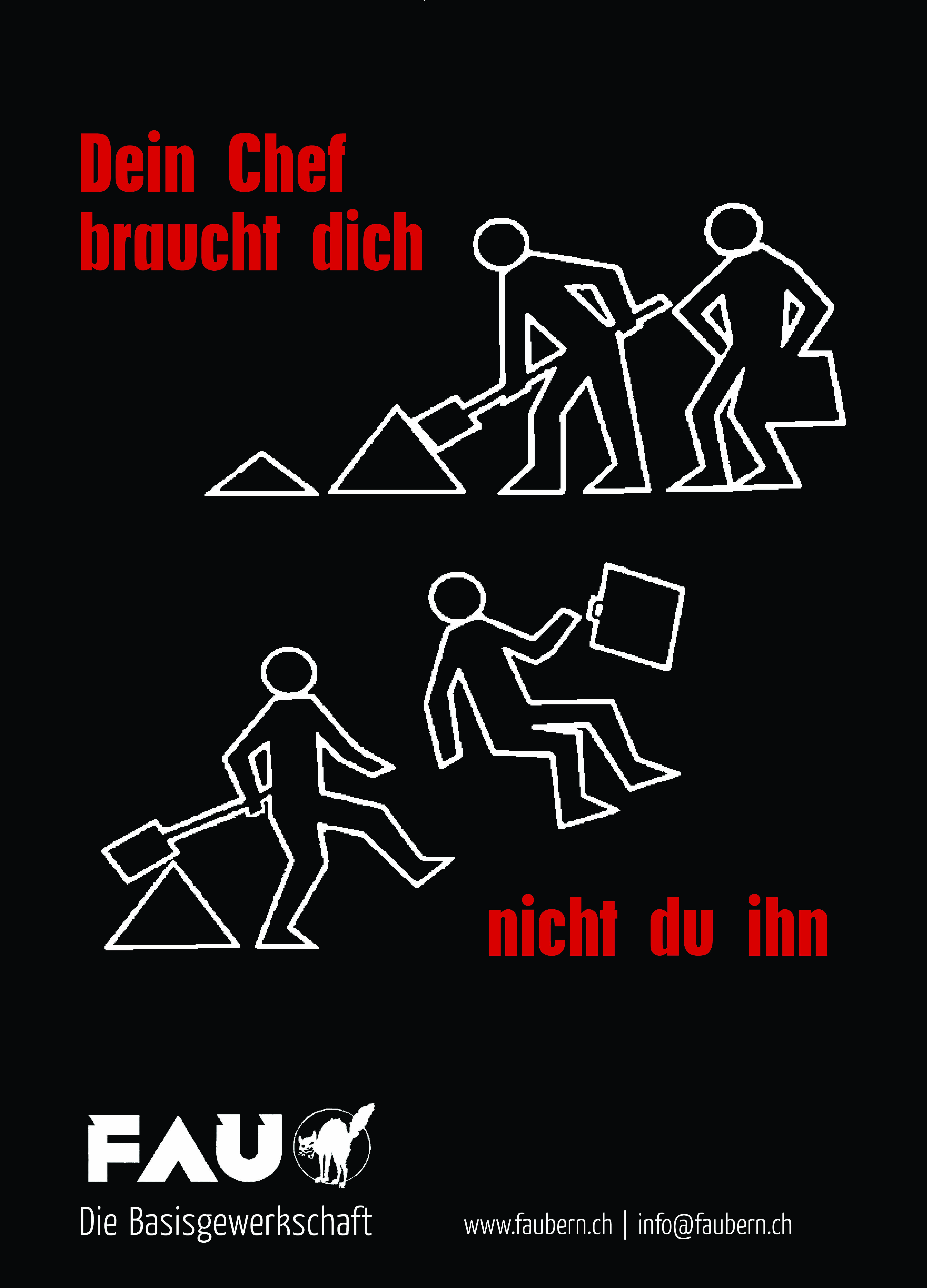 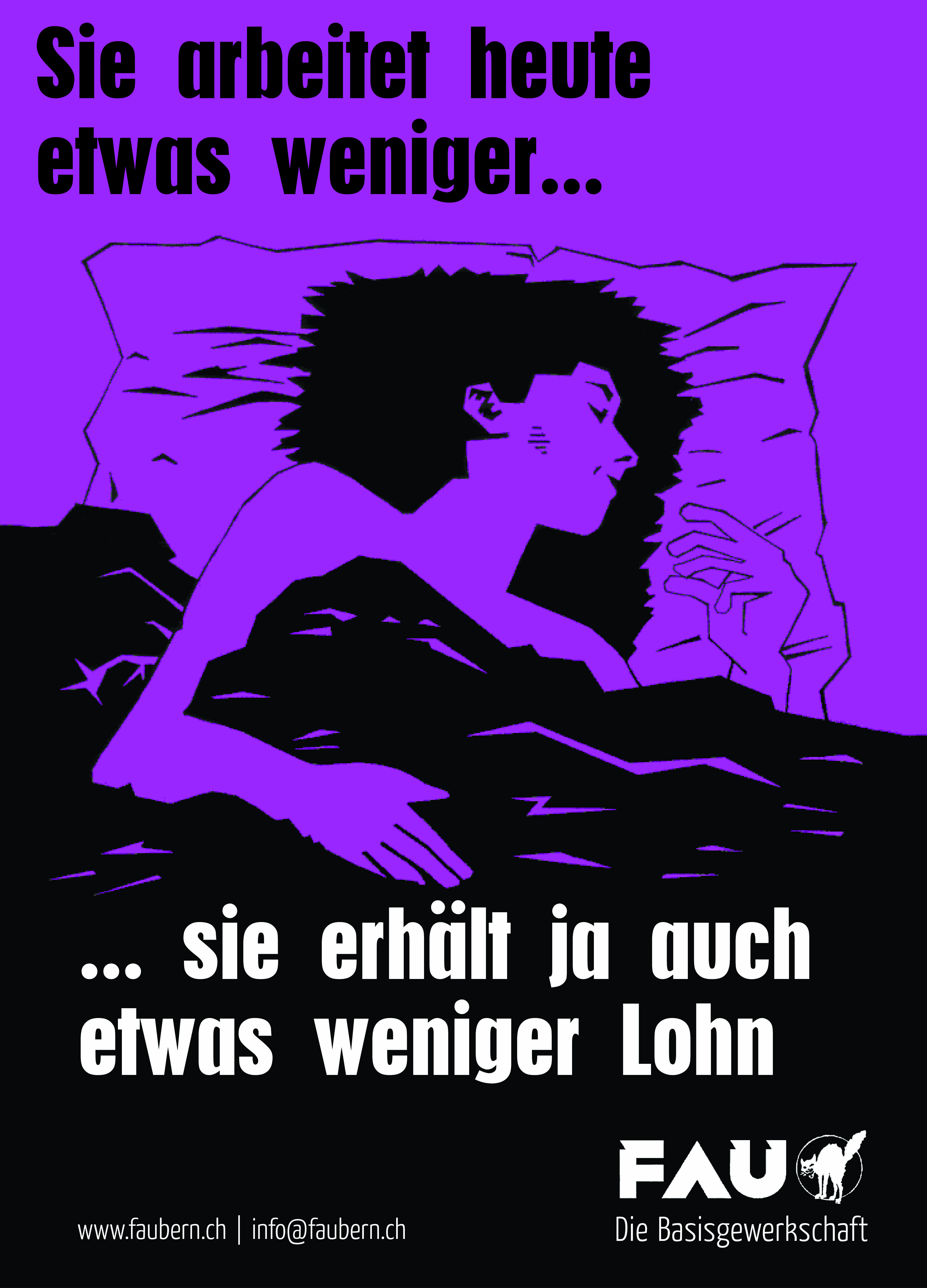 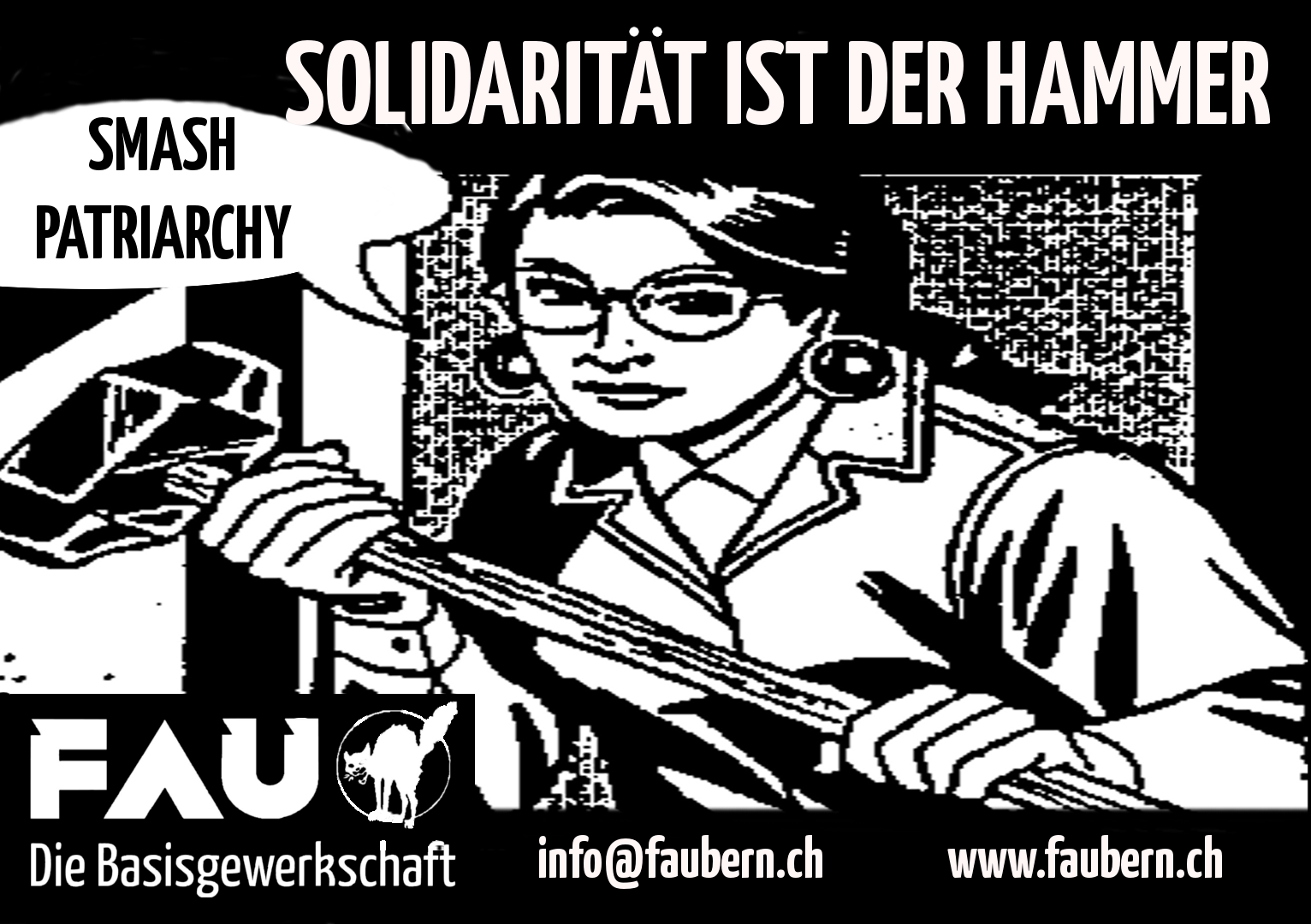 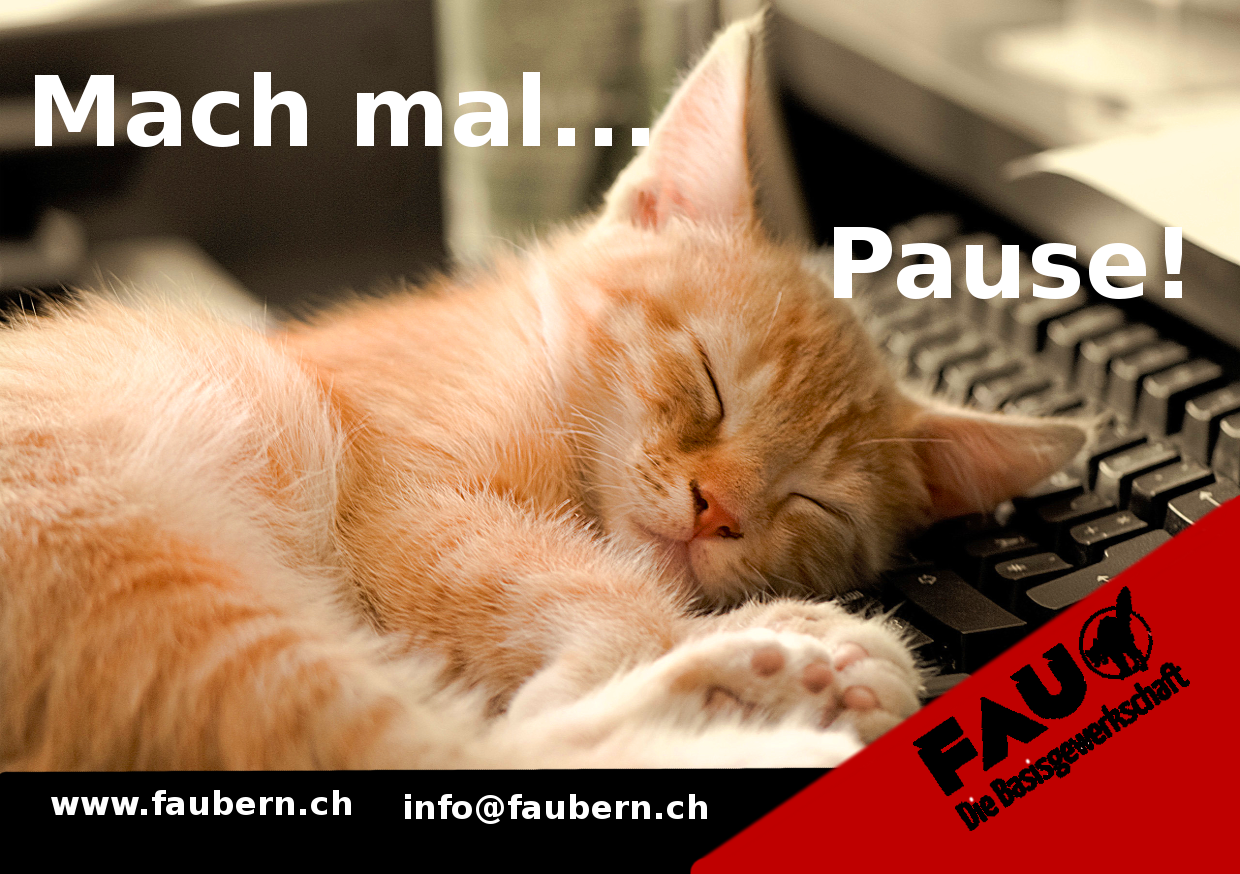 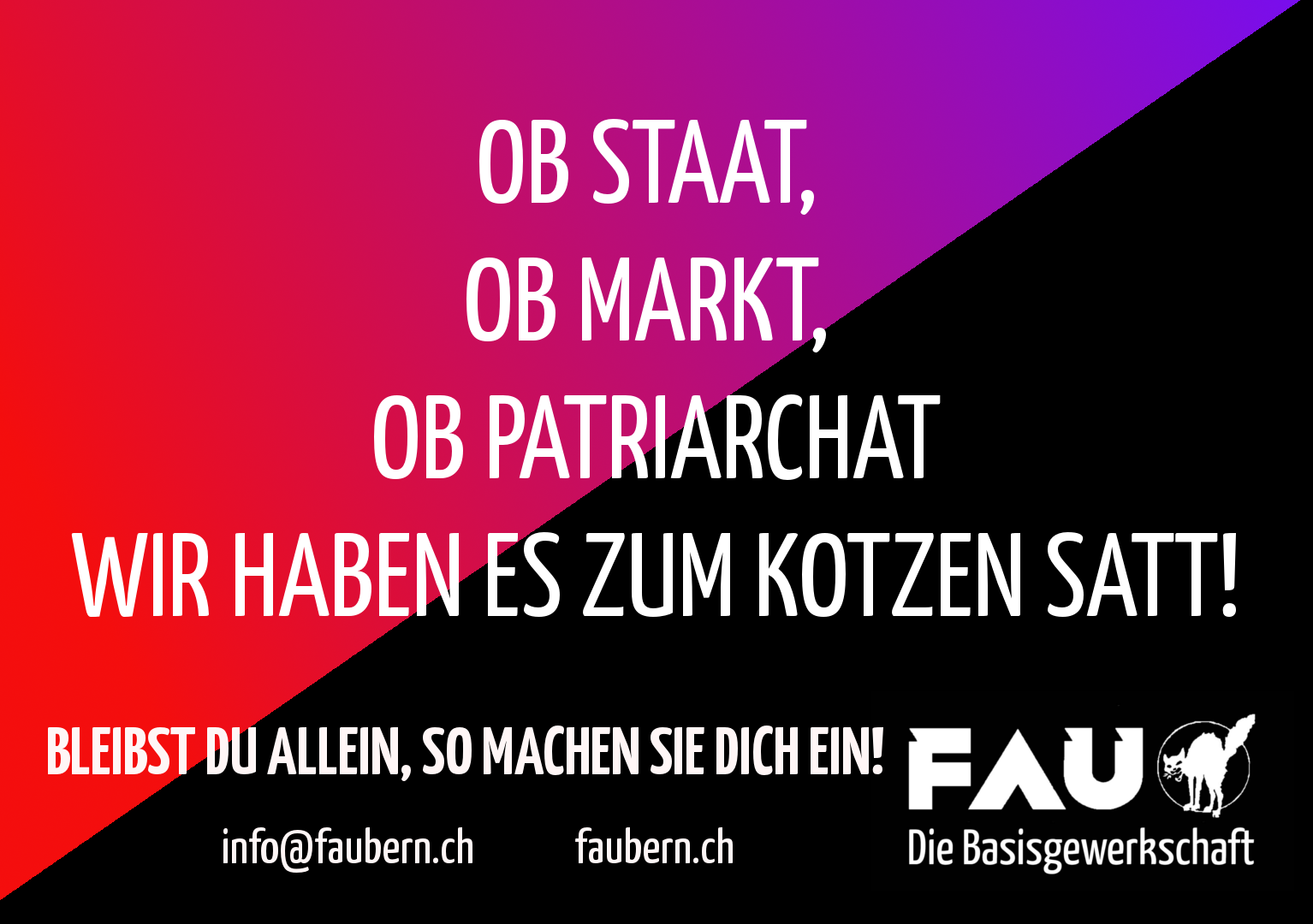 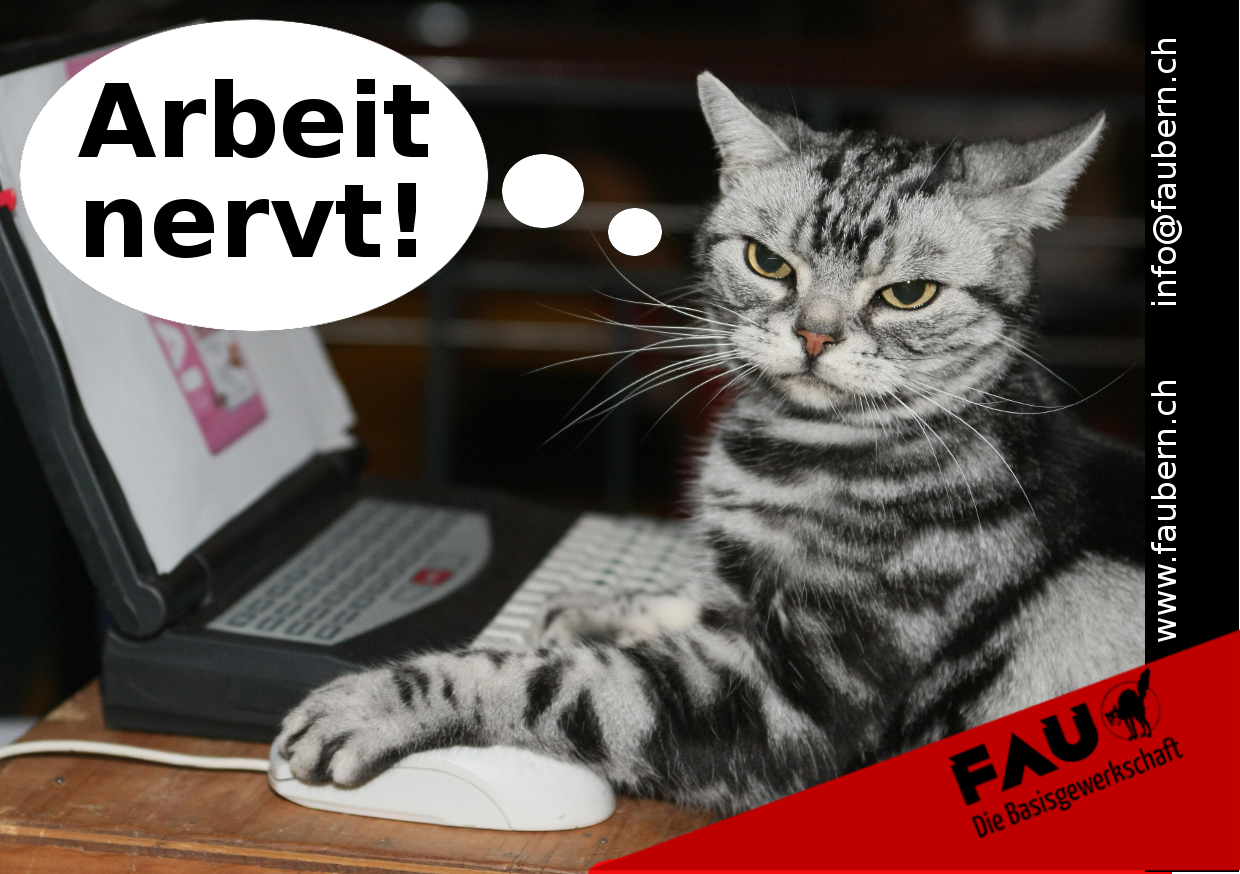 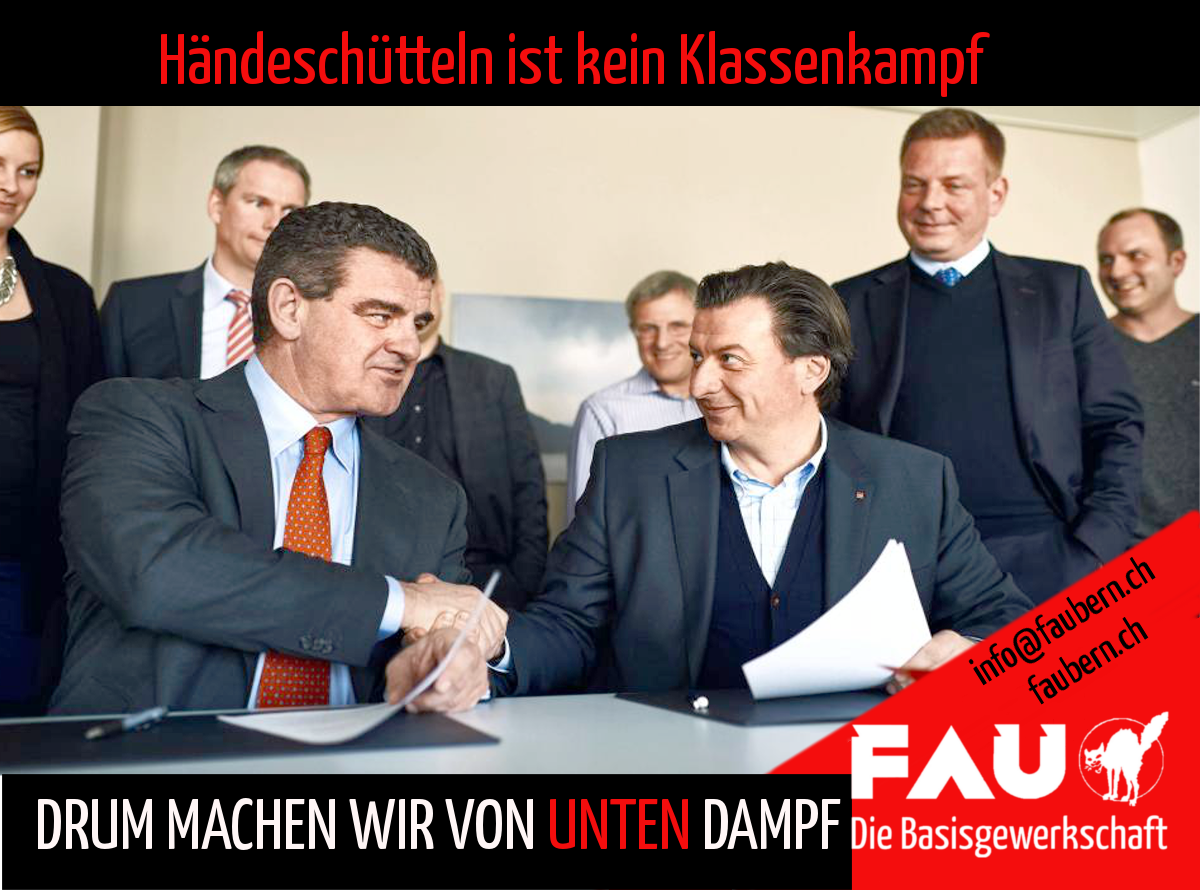 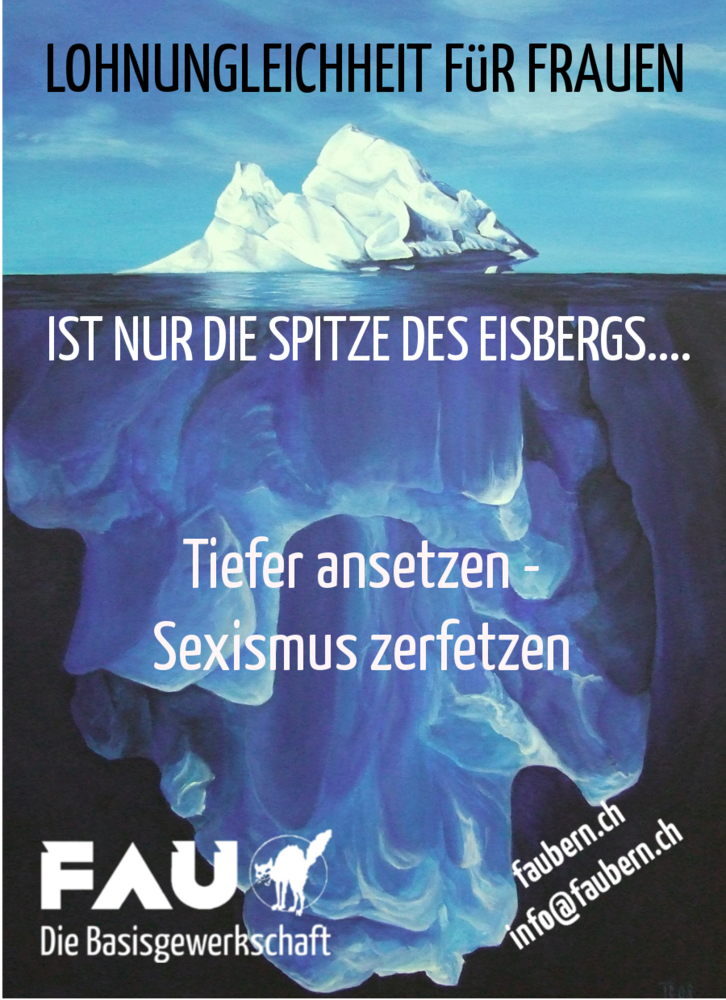 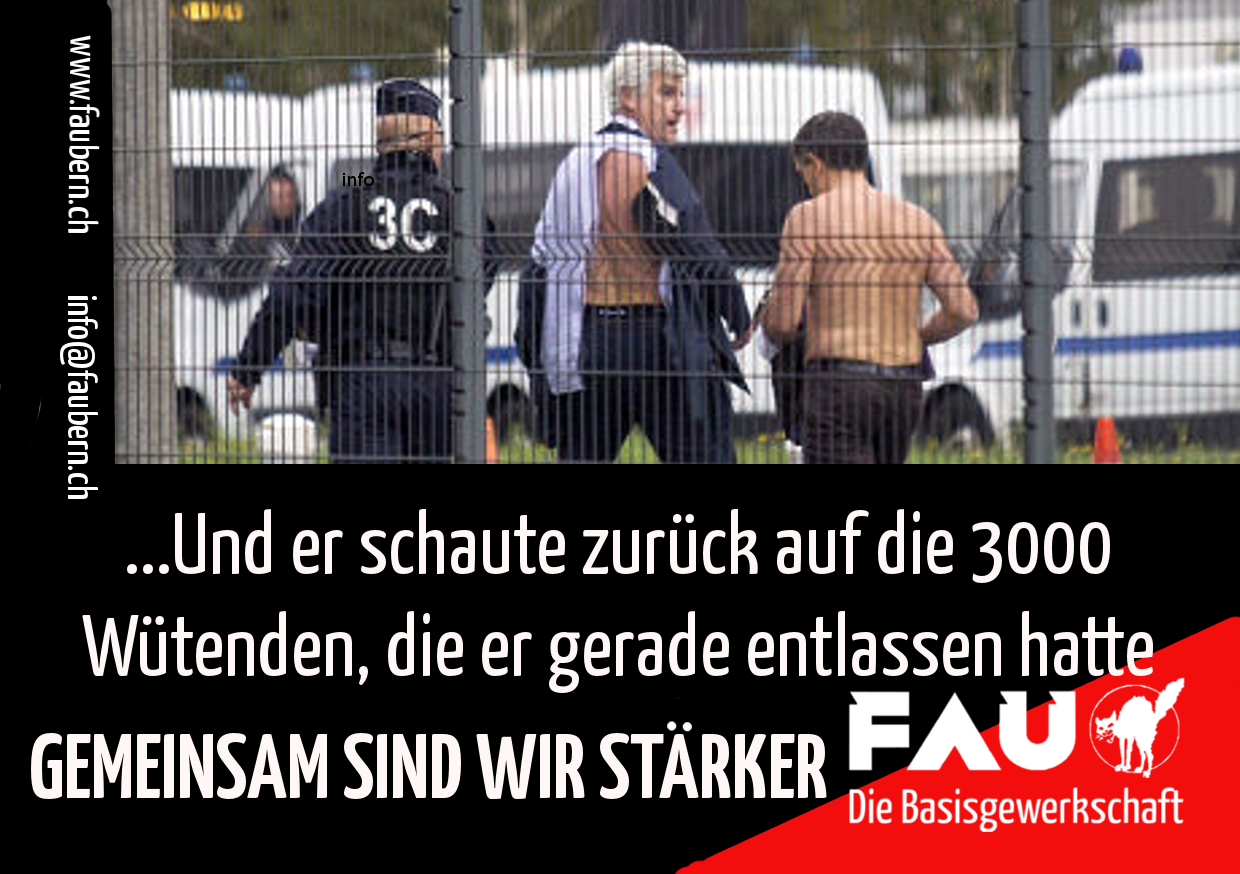